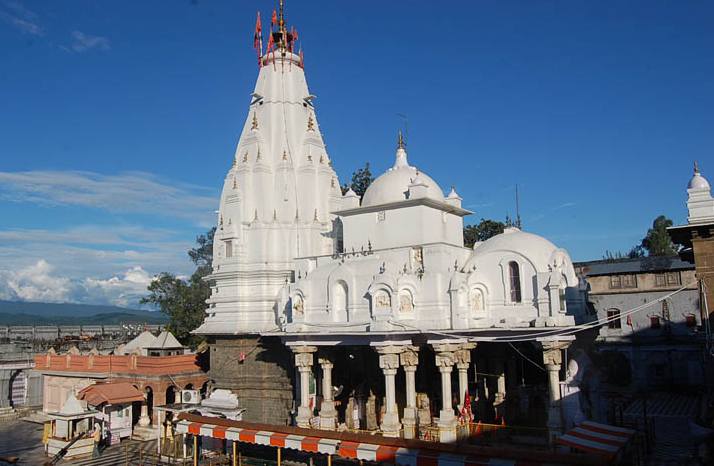 As mentioned about this scheme has been started by the Himachal Pradesh government for all senior citizens which are citizens of the state. To avail this scheme senior Citizens have to first fill up the application form issued by the government. Only after which they will be able to take advantage of this scheme. Not only this the government will provide Eight days travel under this scheme.

Important Highlights of this scheme:

Duration of the Journey

The duration of the tour under Devbhoomi Darshan Bharaman Yojna will be approximately one week. But currently few tours are organised for 4 nights and 5 days.

To be eligible for Devbhoomi Darshan Bharaman Yojna, please take a look at the following points:

Further details of this scheme and the dates can be checked at the official website of Himachal Pradesh Tourism www.hptdc.in. For example, few travel package under Devbhoomi Darshan Bharaman Yojna are:

Package Charges for this tour are 10,720 per person, but the as mentioned above, people above 70 years will get the chance to travel at half charges and there will be no cost for people above 80 years.

Another tour will be four people of Mandi district and it will cover below places during 4 Nights and 5 Days journey.

Package Charges for Mandi Trip per person will be 9,720.